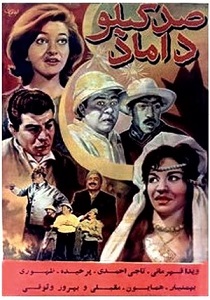 A young couple that had quarrels for some time, finally decide, at a crucial moment, to separate. So the husband divorces his wife three times. It makes it impossible for them to re-marry legally unless the woman marries another man temporary and then after divorcing that man marry his former husband again. After a while, they both regret it, but for getting married again they need to find a man. But the man refuses to divorce the woman, and after a series of events, they finally manage to do it and the young couple gets married again. 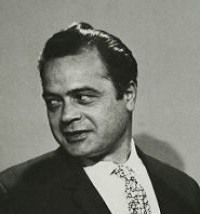 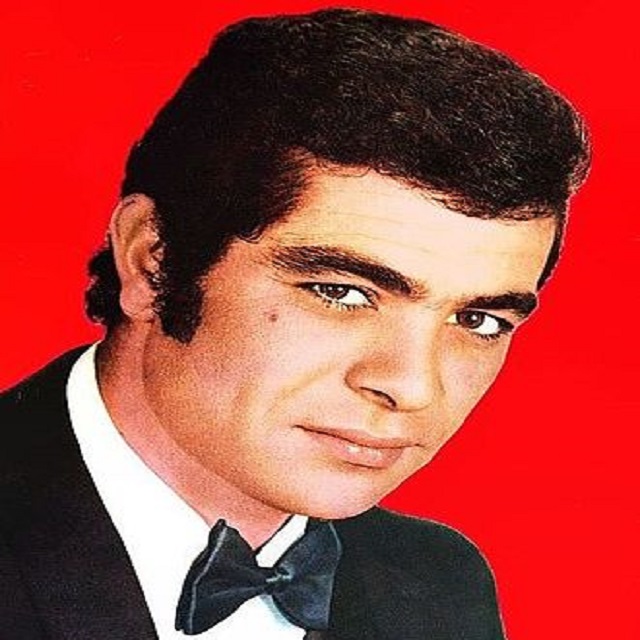 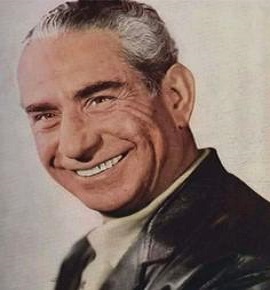 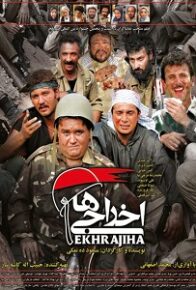 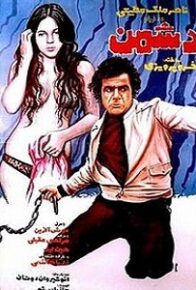 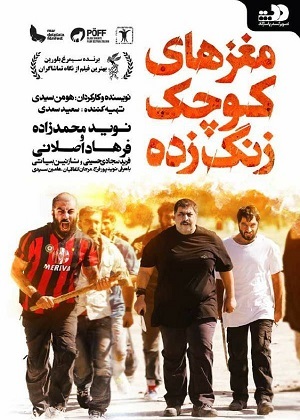 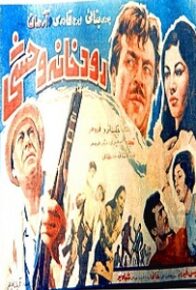 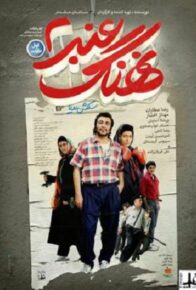