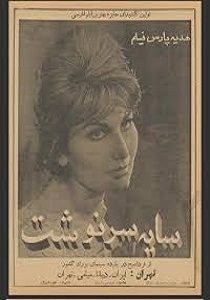 A woman commits suicide as she does not want to give way to her mother’s evil temptations. On the surface, it looks like that her husband has committed the crime, So he is sentenced to prison. But once released, his wife’s mother does not tell him anything about the existence of his only child, who is now grown to a man. The father and the son both fall in love with a woman without knowing the truth. But eventually, at a crucial moment, the truth becomes clear. 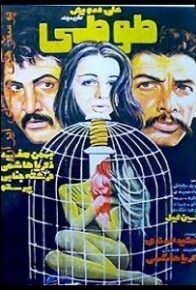 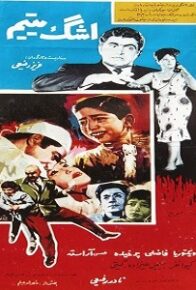 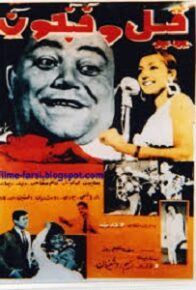 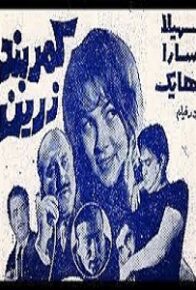 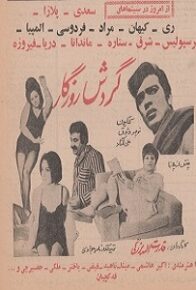 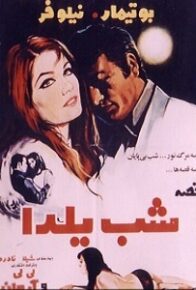 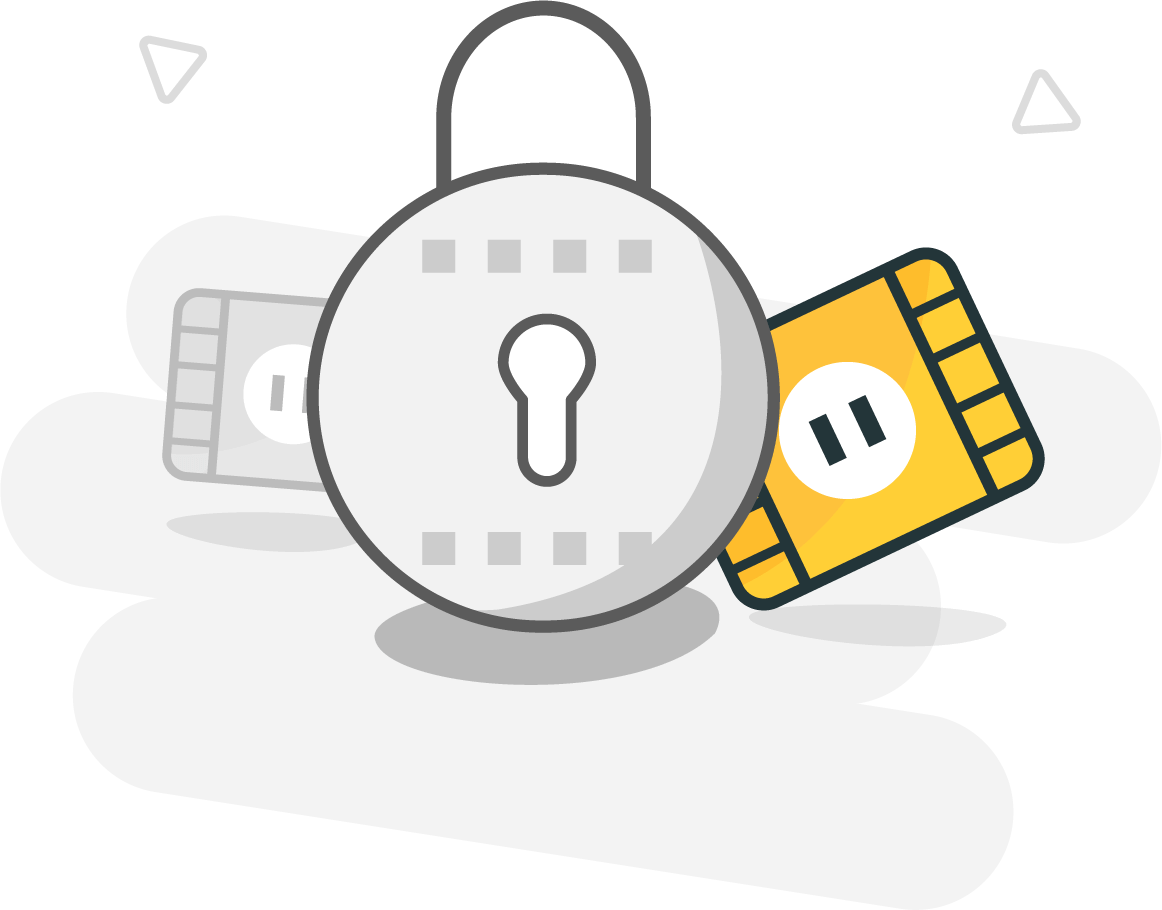